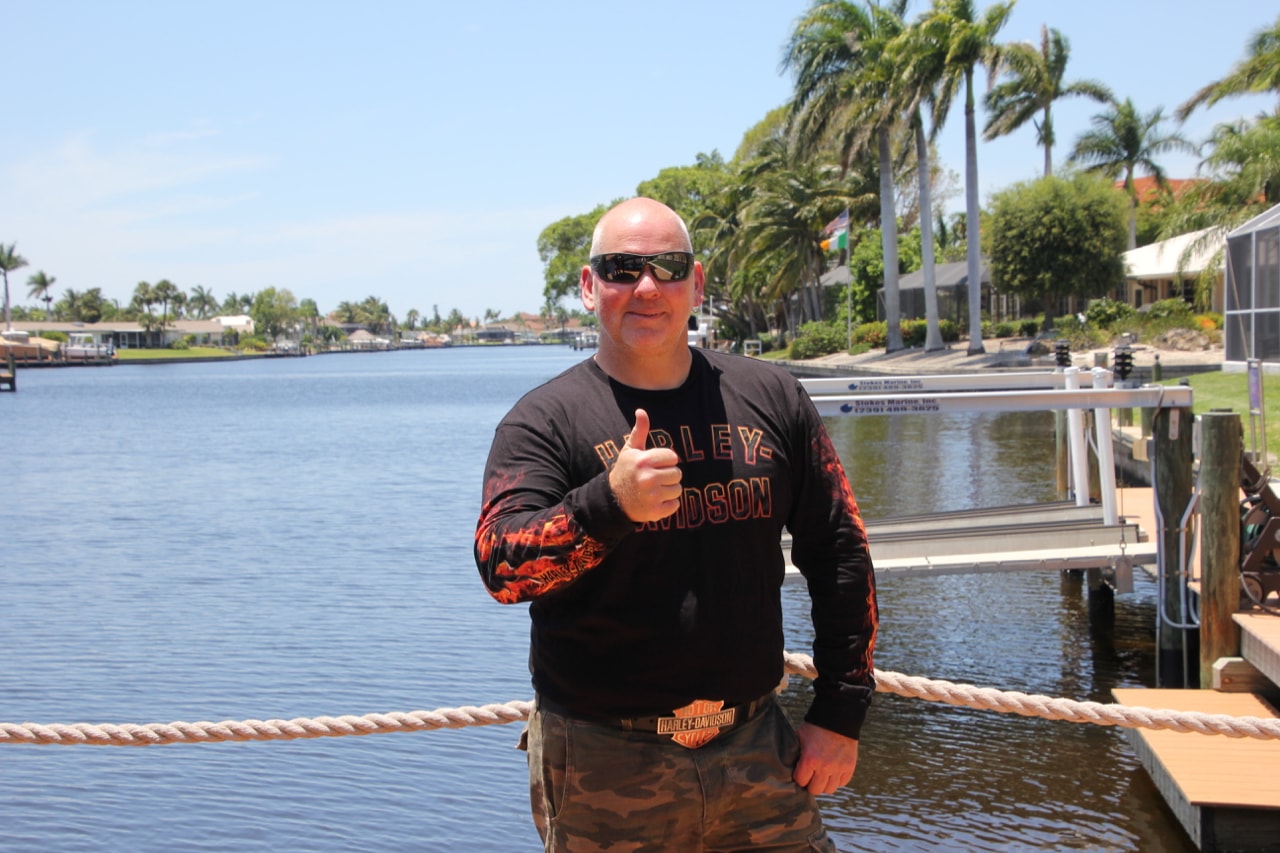 Jörn Hannecke has practically gone almost directly from school to self-employment. The temporary job, which he accepted as a student at the beginning of his studies as a civil engineer at a pipe cleaning company, gave him the idea of founding a company in this field himself. In 1989 he founded the company, which now employs 70 people. Since at that time there was no real training as a "pipe cleaner", he actively contributed to the creation of this job profile with his participation in the first training course for a ”pipe and sewer technology specialist”. He passed the exam and was one of the first 18 professionals who were allowed to hold this job title.

Since 2010 Jörn has owned his first property in Cape Coral. The following year, he began to work on his own new building construction, which he supervised and organized completely by himself. In 2016, he bought another house, which he completely rebuilt and refurbished. Jörn has extensive knowledge and is in a very well connected network in Cape Coral in the area of real estate leasing and property management.

At Happy Cape Jörn takes care of the overall development and the rental website. He is also the contact person for tenants and owners.  His motto is “the word CAN’T does not exist in my vocabulary” and he always finds a solution. 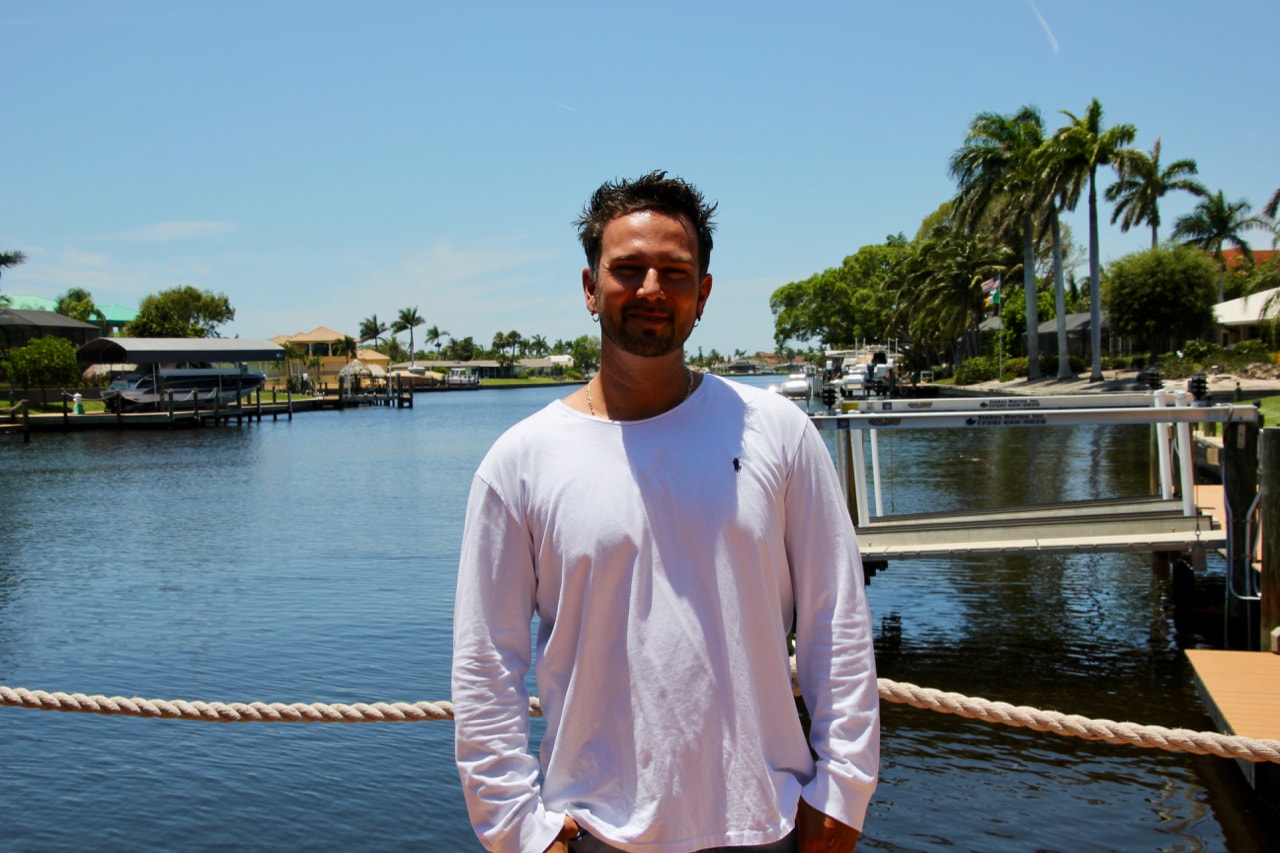 Oliver Adam Piskulic is a trained electrician and has practiced this profession for 4 years. This training continued with a retraining as a plastics process engineer.  He then spent several years in the automotive industry with a focus on plastics. Before he went to the US, he was a department head in a plastic injection molding company.

As a broker, Oliver is responsible for selling real estate and advising clients. He takes care of all the general tasks of the property management and carries out minor repairs. For major repairs that cannot be performed by us, he oversees the work of the contractors. As a certified captain, Oliver looks after the owner's boats and gives the renters their initial instructions on the boat 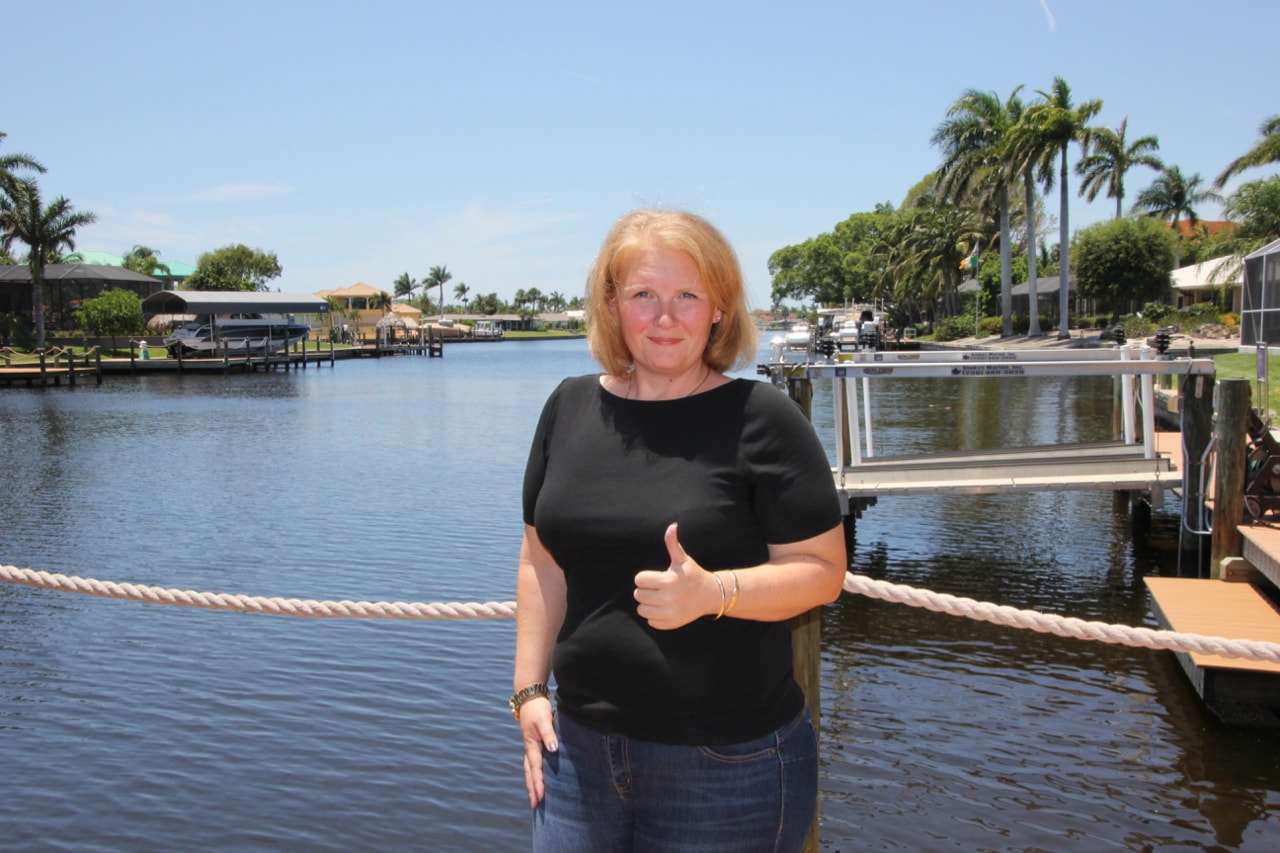 Trained travel agent Talisa Piskulic worked for several years in this profession after completing her training. Later, she moved to sales and worked there in outbound sales at the company Tradoria und Rakuten Deutschland GmbH. After moving to the US, Talisa took care of clients at a local construction company. She was responsible for the sale and execution of new construction projects and she was the link between the customers and the construction company. Therefore she has vast knowledge in the field of new construction in Florida real estate.

As a certified realtor at Happy Cape, Talisa handles real estate sales and, in particular, the development of our clients' new construction projects.  She is the link between the contractor and the builders throughout the construction phase. Talisa takes care of all the tasks of the property management and takes care of the owners. In addition, she is responsible for the final inspection of house cleaning. 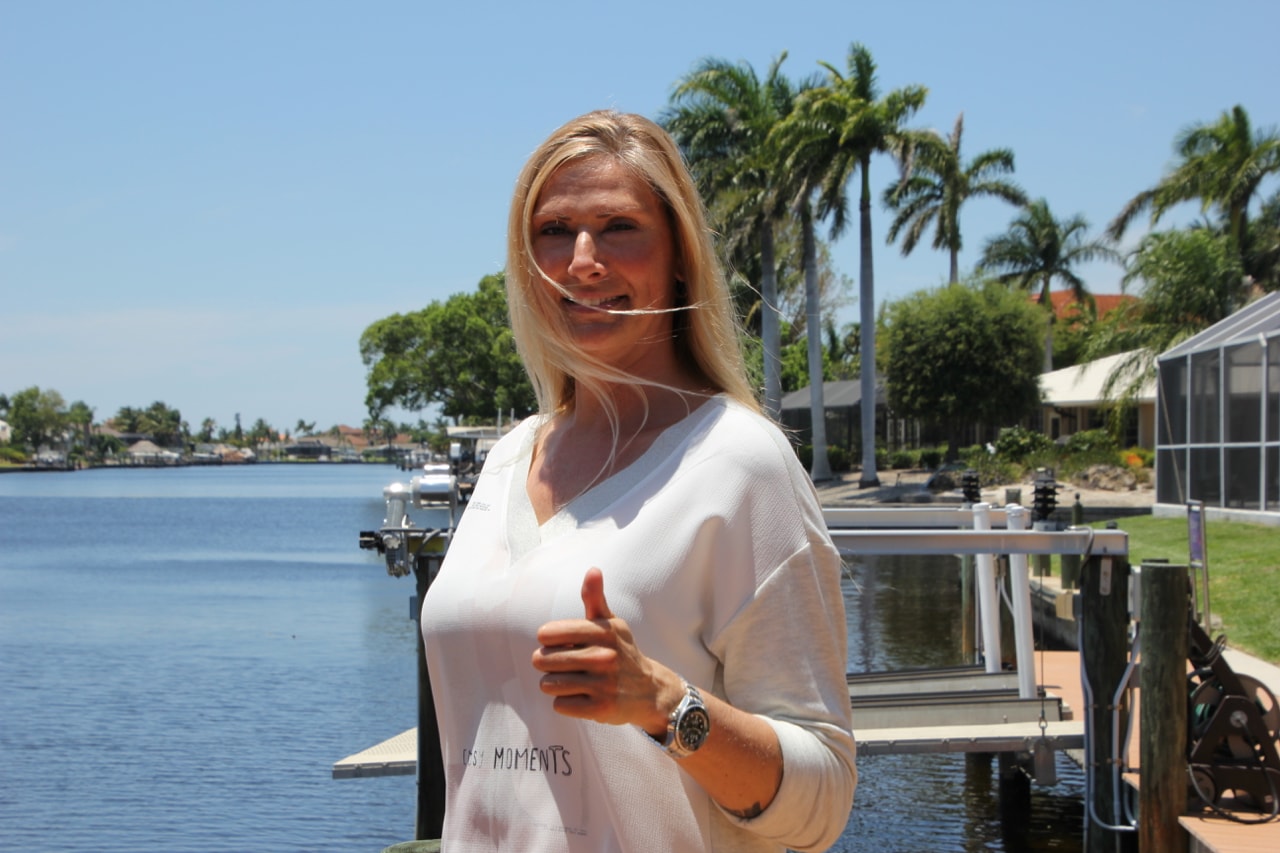 Daniela Hannecke is a trained office clerk and has worked for many years in accounting and administration after completing her training. She then moved to the human resources department of a chemical company as an assistant. Daniela has been in a controlling function in the Hannecke Group for years. She leads the entire after-sales process as well as the communication and billing of her own real estate.

At Happy Cape, Daniela is responsible for the preparation of the rental agreements, the settlement of rents and deposits as well as the controlling and accounting. 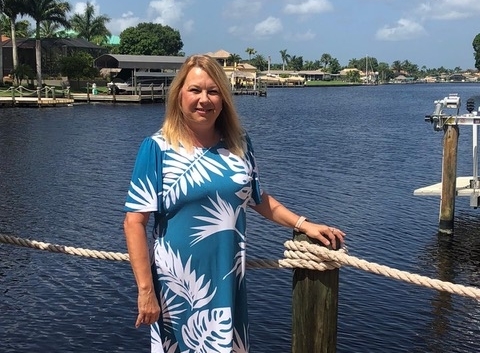 Sylvia Hunts was born, raised and worked in Germany as a trained bookkeeper and Industrial business management assistant. She relocated to the Northwest of the United States in the late 80’s to raise a family. During that time she worked for several multinational corporations including BASF and Hoechst in their sales, accounting and customer service departments. Sylvia finished her corporate career after 15 years at Steinen Holdings, a mid sized multinational manufacturing and distribution company with multiple Divisions spread across the Western and Eastern United States as well as Germany. Sylvia was a member of the senior staff and primarily responsible for ensuring the consistent application of corporate and business practices, including Information Technology, accounting and administration across all departments and Divisions. At Happy Cape Sylvia is responsible for all property management tasks and takes care of the owners.